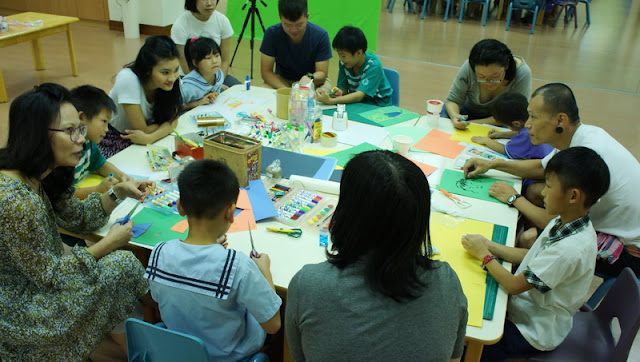 In 2011, Jiandyin, an interdisciplinary collaborative artists from Thailand, launched an art and culturaldevelopment project in their home town (Nongpo District, Thailand) as part of their participatory art process. It is their main concern to expand contemporary art perspective for children in the community and constitute relationships between community through art activities. They began with a short film workshop and festival title “Mong-Mee-Mum Chum-Chon-Yu-Suk” (Look at the community within an angle of happiness). The programs were held at Nongpo Temple during summer 2011. This project was organized by NongpoKiDdee, a non-profit work group found by jiandyin. All short films created by kids were screened at the Nongpo Short Film Festival #1, Nongpo Temple. There were more than 300 villagers in the district and other provinces attended the festival. This year, they continue the second festival and it will be opened on 30 March 2013.

When they were invited to join the Zhongshan Park project, the Shanghai Biennale, 2012-3, they conducted the We Are Going to Taipei short film and moving image workshop for children in Tamsui area. This workshop is an activity in conjunction with the We Are Going to Taipei art project that they operated in Taipei through the residency program at the Treasure Hill Artist Village, in 2012. It seek the opportunity to experience the identity of the Taiwanese in the capital city where there are new generations who carry the past with fresh vision as well as senior citizens who still live there nowadays. The country’s intense background, from immigrant who had to adapt oneself on the new homeland and nationalist who had to fight back and eased the tension when Japanese took over the land after the Manchu Qing ruling period, etc., Taiwan have constituted the identity situation, the pride and confidence of Taiwan’s own cultural value into a unique case.
Through the workshop, children were invited to portray each individual story about home/life in the angle that they feel most familiar with and express toward limitless art forms and techniques as main sources for making each person’s short films/moving images. Hence, the output of each student/children will stand as fragments of the entire project. They will convey outsiders to access into the vision of Taipei young generation or children across the process of working and learning together. Eventually, the films will project and share a perspective of landscape, history, life, community, relationship between human and human towards human and society in Taipei that is constructed by the We Are Going to Taipei art process. 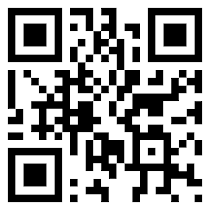